Applicants whose occupation is listed in SOL (Skilled Occupation List) may eligible to apply for below visa category.

Applicants whose occupation is listed in CSOL (Consolidated Sponsored Occupation List) for State Nomination may eligible to apply for below visas.

Why do we need to apply for Sub class 190 or Sub class 489 ? when your occupation is in the SOL list and you can apply for the most preferred visa option – subclass 189.

The answer to above is, if the applicant isn’t meeting 60 points to be eligible for Australian Migration then state nomination awards additional points which are 5 & 10 points for subclass 190 & subclass 489 respectively. State is awarding the points so you can make 60 points & be eligible to apply for Australian Migration. In return, the particular state would want the applicant to live & work in that particular state for minimum of 2 years to contribute to their economy. After completing 2 years’ period – applicant can relocate to anywhere in Australia & gets eligible for the renewal of Visa. However state expects the long term commitment from the applicant to reside in the area.

The Crux is, applicants occupations under SOL list may target for Skilled Independent Visa (subclass-189) & also the state nomination at the same time to widen the selection probability. 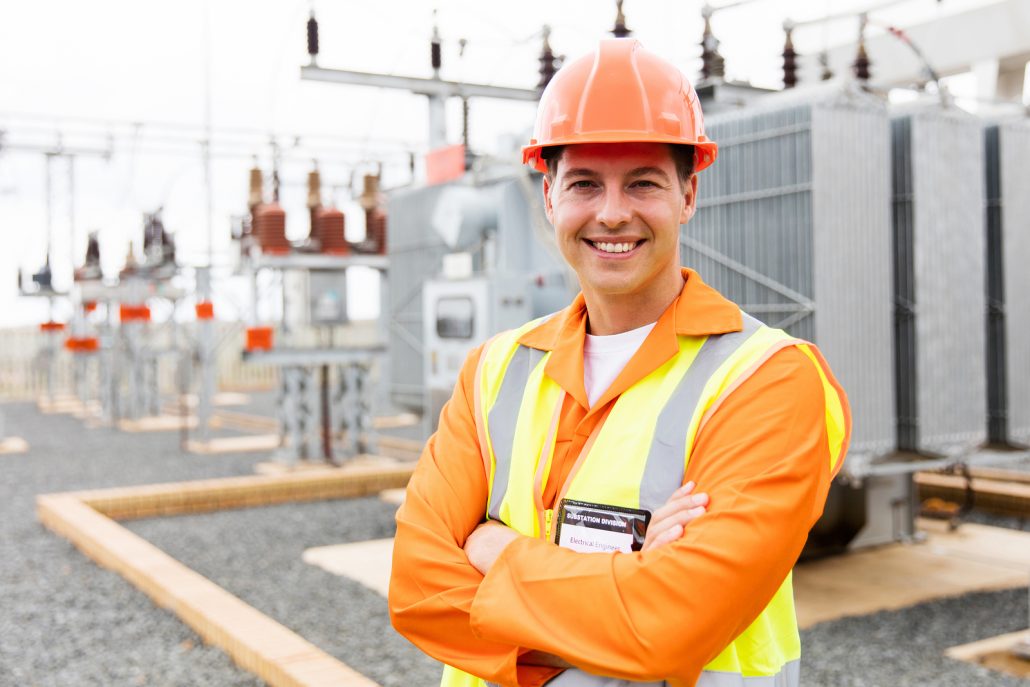 What is Express Entry?

Canada has a fast-track system for immigration called Express Entry

Express Entry is a system to manage applications of Permanent Residency, it’s the first step to apply under Federal Skilled Worker program,

It’s all upon you to decide whether it’s tough or easy to obtain citizenship, below are few mandatory requirements